Spring is springing and spiders are everywhere, Ethan is particularly fond of spotting an obscure breed he calls ‘Long Daddy’s’, comprende?

He turns 4 tomorow and received a Star Wars Lego from his Nana Vicki.  He loves this toy, called the rebel speeder. It came with four guys, the Rebel Forces, but Ethan affectionately calls them the ‘Rebel Sports’.  I guess they are sponsored by NZ’s largest sporting good store?

The day before he was 4

Cross that one off the list for another year….

Daily Look | The Joy. Why My Son LOVES the Easter Show

Who even has a 10 year old anyway? 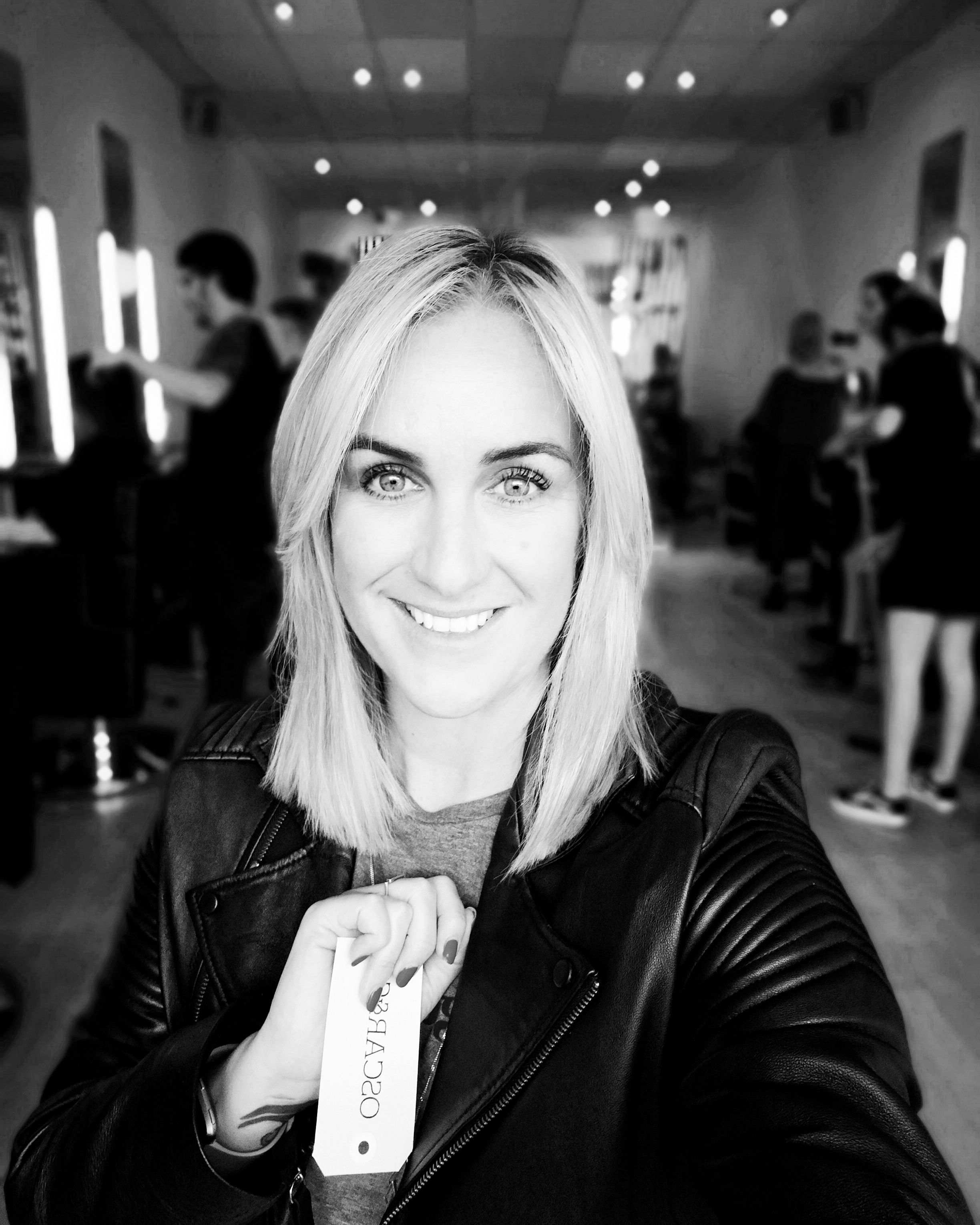 New Zealand's first 'Mummy Blogger' who's now quite keen to put that illustrious (HA!) title to bed.
It's time for The Best Nest to reflect my experience as a woman recently graduated from years in the kindy trenches. I'll always be a Mum/Wife first and foremost, but at 39 and with both boys at school, I'm looking at sliding into the BIG 4-0 with a wider appreciation of what makes me (and perhaps other women my age?) feel happy, alive, vibrant and worthy.
There's way more to the internet than millennial-driven marketing so let's talk about that! Let's see what that looks like.
As well as raising boys, I love cooking, wine, beauty, fashion, books and travel; slowly working on our fixer-upper 1950's home, snowboarding, running and volunteering as a Rugby Club Captain.
I want to experience ALL the things and I can tell you a good yarn along the way.
Welcome to DECADE. The next 10 years of The Best Nest will be nothing like those prior xx
Melissa.