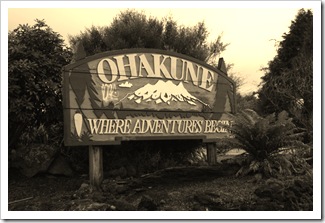 We had such a great time in Ohakune for Dave’s birthday.  The drive down was mellow, Ethan was such a good boy in the truck – 5 hours is a LONG time when you are 3 3/4!  Our motel was so nice and right in the middle of town, so we could walk around the shops and enjoy the playground.  Plus it had a spa pool which Ethan loved!

The snow was unreal, I don’t think I have ever been to Ruapehu with a base well over 2m!  Ethan loved the snow and only really got mad at us when we strapped some skis on him and pushed him down the mountain – he yelled at us the whole way down but he was SO insanely good at skiing we made him do it again!  We hired a sled for the 3 days, and I think we kinda stood out from the other parents who just stood and watched their kids slowly cruise down the sledding hill – we took a huge run-up and pushed Ethan down the hill like we were a luge team in the winter Olympics! (no-one bet Ethan down that hill, that’s for sure).  Dave had some good runs on the snowboard and really enjoyed the conditions, he had to ride alone so there were no pictures of his famous indy grabs but he told me all about them and even busted out a back-door indy (tail grab).  Ethan spotted lots of smokers on the mountain and kept asking me when the police were coming to take them away!!!  Classic, the best line from Ethan was when we first pulled into the parking lot on Monday and his little face was just glowing and he said "Daddy has taken us to the most beautiful place!" 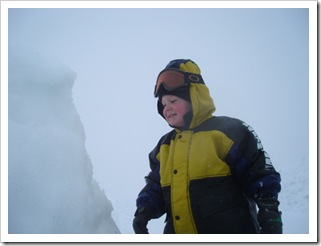 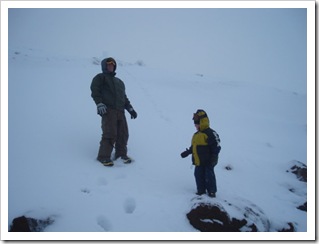 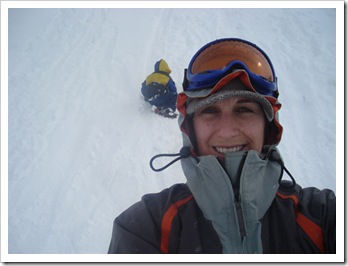 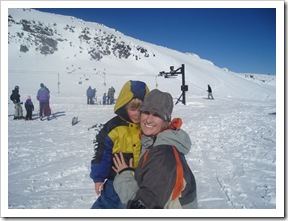 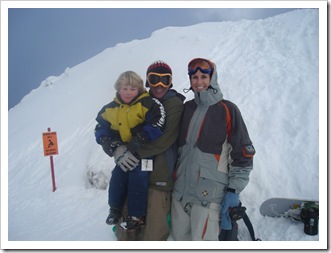 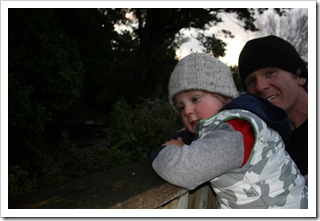 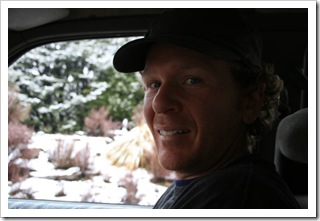 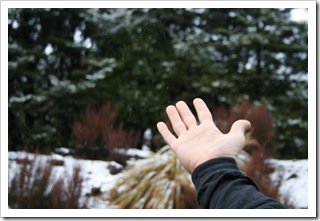 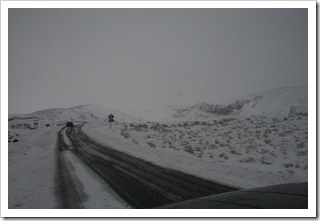 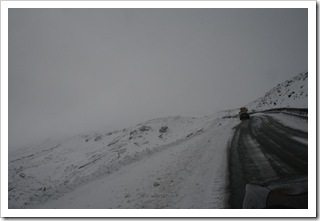 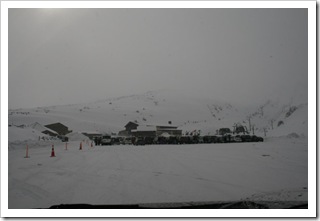 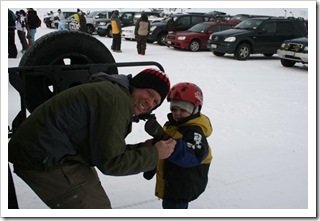 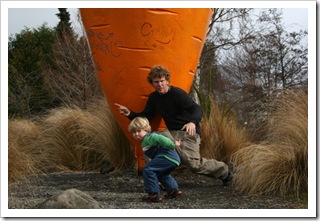 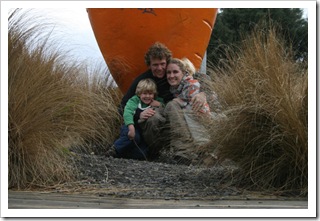