This years Christmas Party was much better than the last.  Ethan was under no pressure to dress-up as a King and perform in a pageant so there were no last minute costume changes with screams of “I want to dress up as ETHAN JACK not a king!!”  See below; 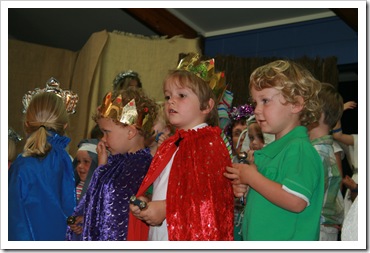 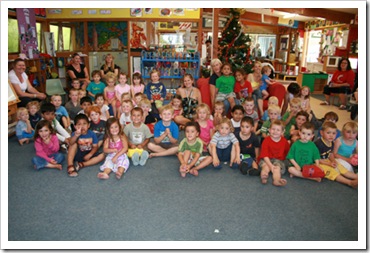 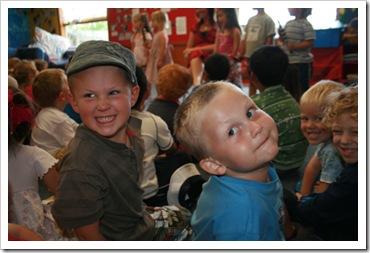 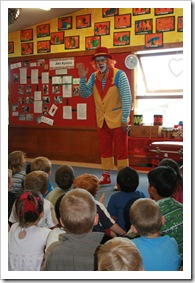 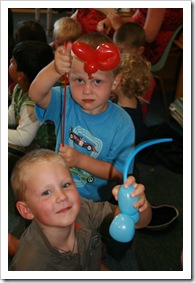 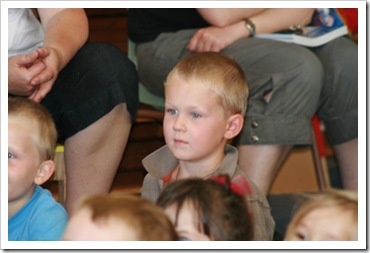 The clown was a source of great worry for Ethan, who despite his classmates howls of laughter refused to crack a smile and sought a hug of reassurance half way through! 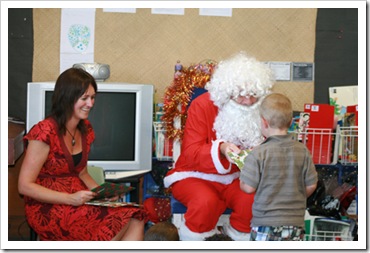 I couldn’t work out why Santa looked so weird but Ethan told me it was because Santa was so hot that he left his hat and mittens at home.  He is so observant. 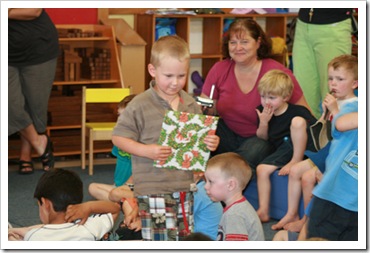 One thought on “Kindy Christmas Party”