Ethan turns four tomorrow and these are some of his favourite friends;

Jesse is such a great playmate, the boys had an awesome time this morning playing super heroes and wrestling on the tramp! 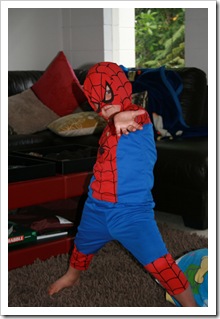 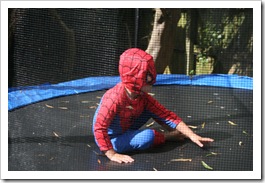 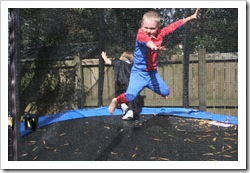 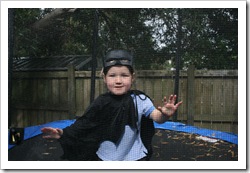 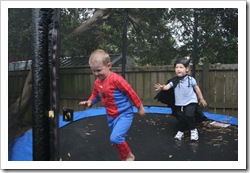 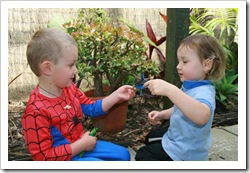 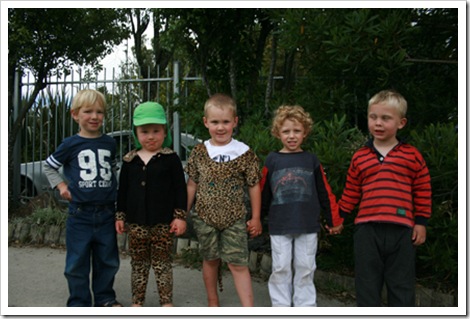 Cheetah print is really ‘in’ at Kindy and the fight for the cheetah leotard goes on everyday.  Ethan is the biggest so usually gets his way, Leon  is happy with what the teachers fondly call ‘The Boy George Suit’.  The Cheetah leotard has become so hotly contested it might actually be going to an early retirement as everyone is sick of dealing with little boy tantys about who got it first!  Ethan is all of a sudden very concerned about being on time to kindy, and aims to beat Jasper to the dress-up box every day.  Strangely it is only the boys that seem to have this strange affectation for animal prints and lycra! 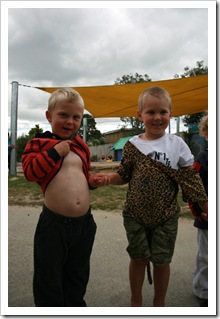 Look how sweet!!  (I hope Freya doesn’t see this, apparently she is marrying Ethan and they will be living with Debbie and Nick!). 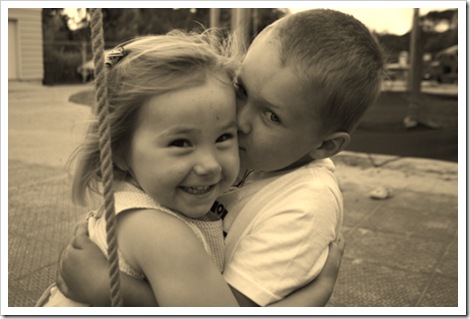 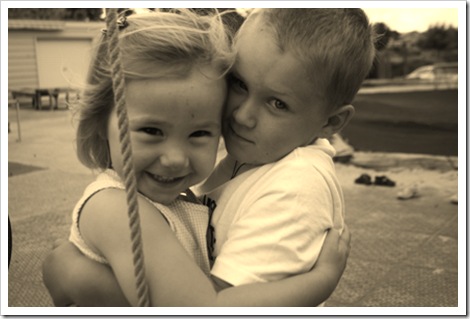